Can low-cost, long-haul travel avoid the turbulence ahead?

This is the third in a series of posts about strategies, behaviors, and market realities that are shaping the travel industry’s future. (Links to the previous titles in this series are at the bottom of this post.) 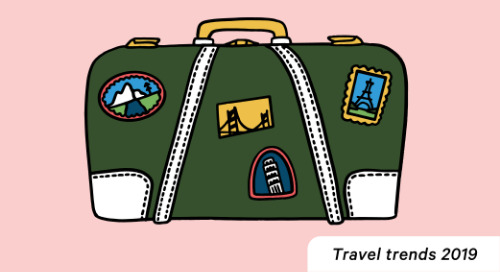 Low-cost airlines have been a disruptor in the industry since Southwest came on the scene 50 years ago. Since then, many new airlines have tried to recreate Southwest’s success in short-haul for low-cost, long-haul (LCLH) flights, especially in the busy trans-Atlantic market for half the price of traditional airlines. But what has worked for the likes of Southwest and Ryanair in short-haul has not been duplicated sustainably, for long-haul.

While consumers largely love budget carriers for their low fares, the financial sustainability of some of these companies is still up in the air. Long-term viability is a serious question, and the multiple bankruptcies, busts, and buyouts don’t inspire confidence. For example:

Each of these events signals a change in the industry, leaving us to wonder: Might 2019 spell the end of this travel niche?

Long-haul airlines are copying a model that was created for short, quick flights. What works for short-haul may not work for longer routes. Here’s a look at a few of the challenges ahead for these carriers.

Low-cost airlines are able to reduce overhead with fewer amenities and labor costs, but fuel prices remain largely the same for all airplanes. For long-haul flights, much more fuel is needed and therefore becomes a much larger percentage of total costs when compared to short-haul. And with increasing oil prices, the airlines’ margins are getting slimmer and slimmer. For long-haul flights, 50 percent of operating costs come from fuel. There’s no way to lower this cost, so LCLH airlines need to innovate in other areas to make up for it.

Low-cost airlines are able to “turn over”—i.e., land, deboard passengers, clean, and reboard—much quicker than traditional airlines. For short-haul airlines, this advantage adds up when a route is flown six or seven times a day, like a flight from Los Angeles to San Francisco. They minimize their time on the ground to maximize the number of flights and thus the number of tickets they can sell in a day. This advantage is minimal for long-haul airlines that can only fly a seven- or eight-hour route once or twice a day.

Traditional carriers have started unbundling in order to offer competing prices with low-cost carriers. Now American, United, and Delta offer “basic economy” on certain trans-Atlantic routes, a a low-cost fare that removes checked luggage, meals, seat selection, and sometimes even carry-ons. The characteristics of these tickets are extremely similar to LCLH carriers, but traditional airlines may also give consumers a chance to upgrade if they are unhappy with their experiences, something a low-cost carrier can’t provide.

While traditional carriers have started to take a page out of the LCLH playbook, they have several characteristics that make the combined model more feasible for long-term success.  They can remain financially sustainable while offering the same low prices in the economy cabin as LCLH airlines by charging a premium for their first-class and business seats. LCLH airlines often don’t have multiple cabin segments to offset their losses at the back of the plane.

Traditional airlines also operate on a hub-and-spoke model, which allows them to more easily fill the seats on their long-haul flights. They can funnel passengers from many different cities (known as feeder traffic) to their main hub before taking off on a lengthy trans-Atlantic trip. Low-cost airlines lack a domestic network and rarely have codeshare agreements with local carriers (as they add complexity and cost). They must rely only on point-to-point passengers, often leading to less-than-full planes.

Affordability option presents a possible win-win                                   Because the long-term financial success for LCLH carriers seems unsustainable, their only option might be to increase prices. If this is the case, airlines will need a new way to meet a consumer’s desire for affordability. Affirm’s pay-over-time option could be a win-win for both the airline and the traveler. Airlines could raise prices enough to be profitable, and consumers could split the lump sum into smaller chunks over time, giving them the flexibility and affordability low-cost carriers promise.

LCLH carriers built their brands on making international travel available to everyone. Even if they increase prices in the near term, these carriers may remain committed to this mission by offering flexible and transparent payment options.

Read the other posts in this series: 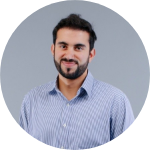 Rustom is the head of Affirm for travel. Since 2017, he has helped travel companies offer better financial choices to their customers. Before Affirm, Rustom used to manage the ancillary revenue portfolio at Virgin America, and previously was a management consultant at L.E.K. Consulting. He is an aviation enthusiast, having flown on 30+ airlines and travelled to 40+ countries. 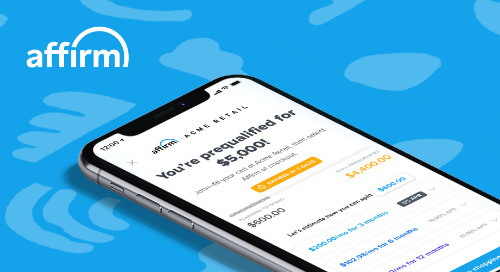 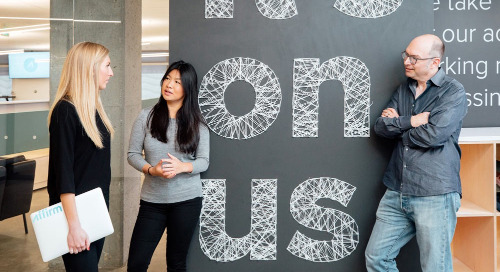