Marketing to millennials is the retail industry’s white whale. And with millennials wielding about $1.3 trillion in annual spending power, it’s understandable that brands put a lot of time and effort into understanding this demographic.

The new direct-to-consumer brands have grown up in the digital age and marketing to millennials comes naturally to them. They intuitively understand how to create Instagram followings and turn those followers into loyal customers. Stores like Everlane and Azalea knew that their brick and mortar stores needed to be an extension of their e-commerce business. They invested in an in-person experience for their customers rather than inundate them with a plethora of items to get an immediate sale. They understood that today’s younger shoppers invest in long-term brand relationships that are much more fruitful than a single sale.

It’s a new shift that has taken hold of retail and these newer brands don’t have to unlearn decades-old habits that no longer work today. The historic brands that have been able to adapt and change with the times to become beloved by a new generation are truly impressive. The ability for marketing departments to spearhead a classic brand in a new direction is a challenging feat only a few have accomplished. And when they do, they become the part of the ethos forever. The ad agency Moosylvania analyzed 15,000 responses from millennials to collect a list of their favorite brands, many that have been around since the 1960’s.

Below are a few brands that have made it to the level of legend with millennials and how they did it.

Hipsters have taken over, and that’s good for brands who are willing to steer into the skid. Pabst Blue Ribbon was founded in 1844 but found a new generation of buyers when it became the unofficial beer of hipsters. In 2017, Americans drank nearly 200 percent more PBR than they did 2004. They avoided mainstream ads like the Super Bowl, instead of carving out unique markets by sponsoring a bike messenger rodeo.

Fjällräven's backpacks, founded in 1960, can be seen on the backs of subways riders and workers in financial districts as millennials disregard the briefcase for a more outdoorsy carrier. The brand is extremely adaptable, marketing towards the millennial love of experiences, especially the outdoors lifestyle. They even offer in-store tailoring for their clothing that gives millennials the personalization they love and have come to expect. And the fox logo is pretty darn cute.

Dr. Martens, founded in 1947, first found its place on the feet of the UK punk rock scene in the 1960s and 70s. While the boots might have started off in the subculture evoking an anarchist attitude, they have found mass appeal in both the US and the UK by looking great with a pair of jeans while still creating a sense of rebellion in otherwise mainstream markets.

By leaning into their niche markets, each of these brands was able to create a new generation of loyal customers. 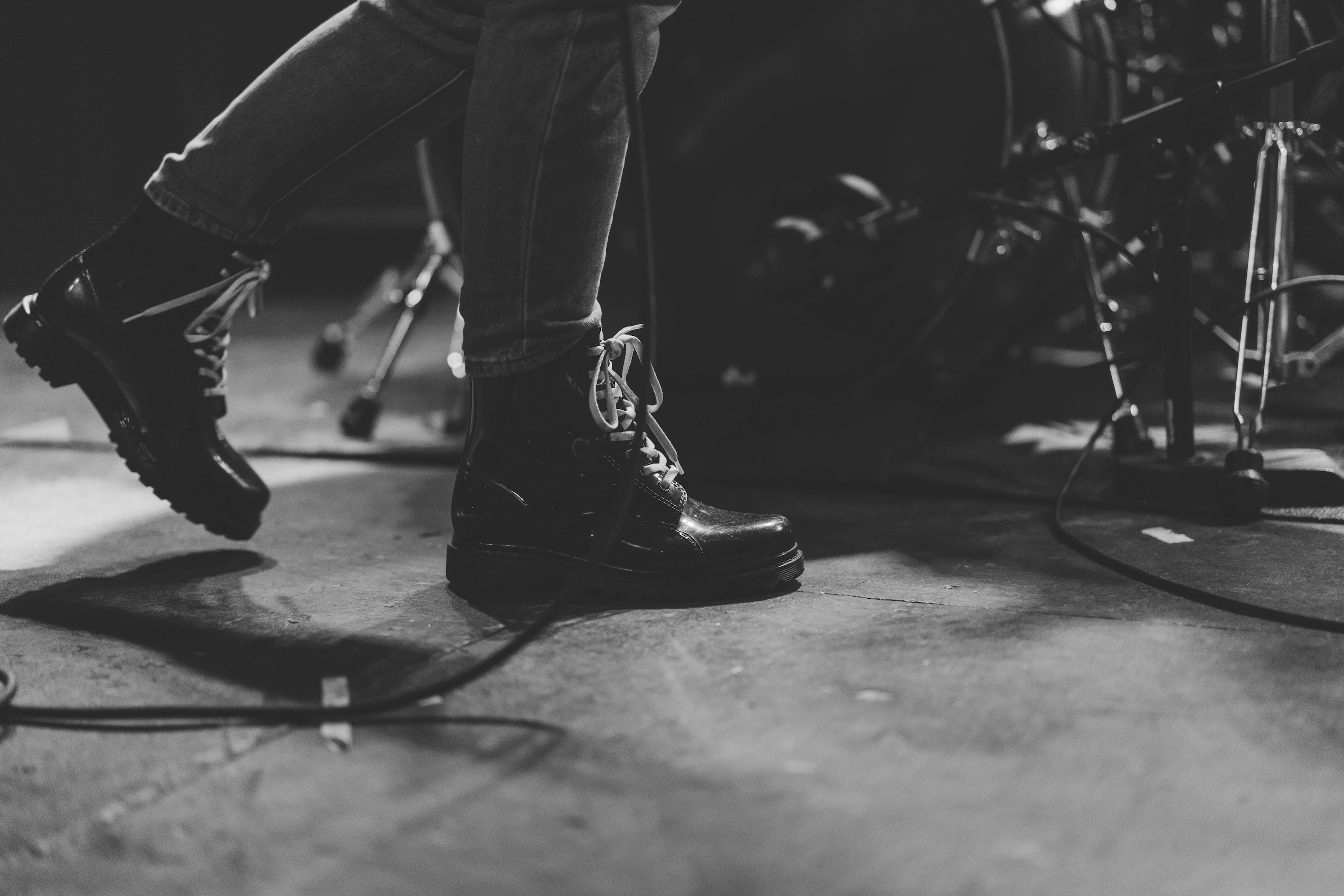 Millennials grew up in a globalized world. They care about their impact on others and on the world itself. They expect the brands they buy from to have the same integrity they do. While previous generations might have been able to separate their social and political ideas from the brands they love, millennials don’t. They vote, protest, and support with their wallets.

Oreo, founded in 1912, went viral when they debuted a rainbow Oreo ad for gay pride in 2012. Doritos (1964) followed in a similar fashion for 2015 gay pride with limited edition rainbow chips. But they went one step further by auctioning the bags off and donating the proceeds to the It Gets Better Project.

And of course, the most recent manifestation, Nike, took a real risk on its new Stand For Something campaign with Colin Kaepernick. While there were viral reports of football fans burning their Nike gear, Edison Trends reported a 31 percent increase in sales after the campaign launched, almost twice as much as their Labor Day sales bump last year.

Each one of these brands took a chance. Gay rights and Black Lives Matter are divisive issues. And they received backlash from consumers who disagreed with these views. But both of these issues are popular with millennials, and all three brands are still going strong to this day.

Have superior quality and experience

Patagonia (1973) and REI (1938) also push for policies millennials care about, like climate change, by donating to eco-friendly causes. But their true power comes from providing the best quality on the market. They have overarching return policies and offer excellent customer support in-store to help customers find the perfect shoe or hiking gear.

LL Bean (1912) connects to millennials because of its bulletproof track record of product quality. Their Bean Boots are paced to sell over 1 million pairs this year. Not only are they a recognizable brand, but many owners see the boots perform for decades without requiring replacement. An incredible value for only $120.

Sometimes, like these brands, just let the product speak for itself. 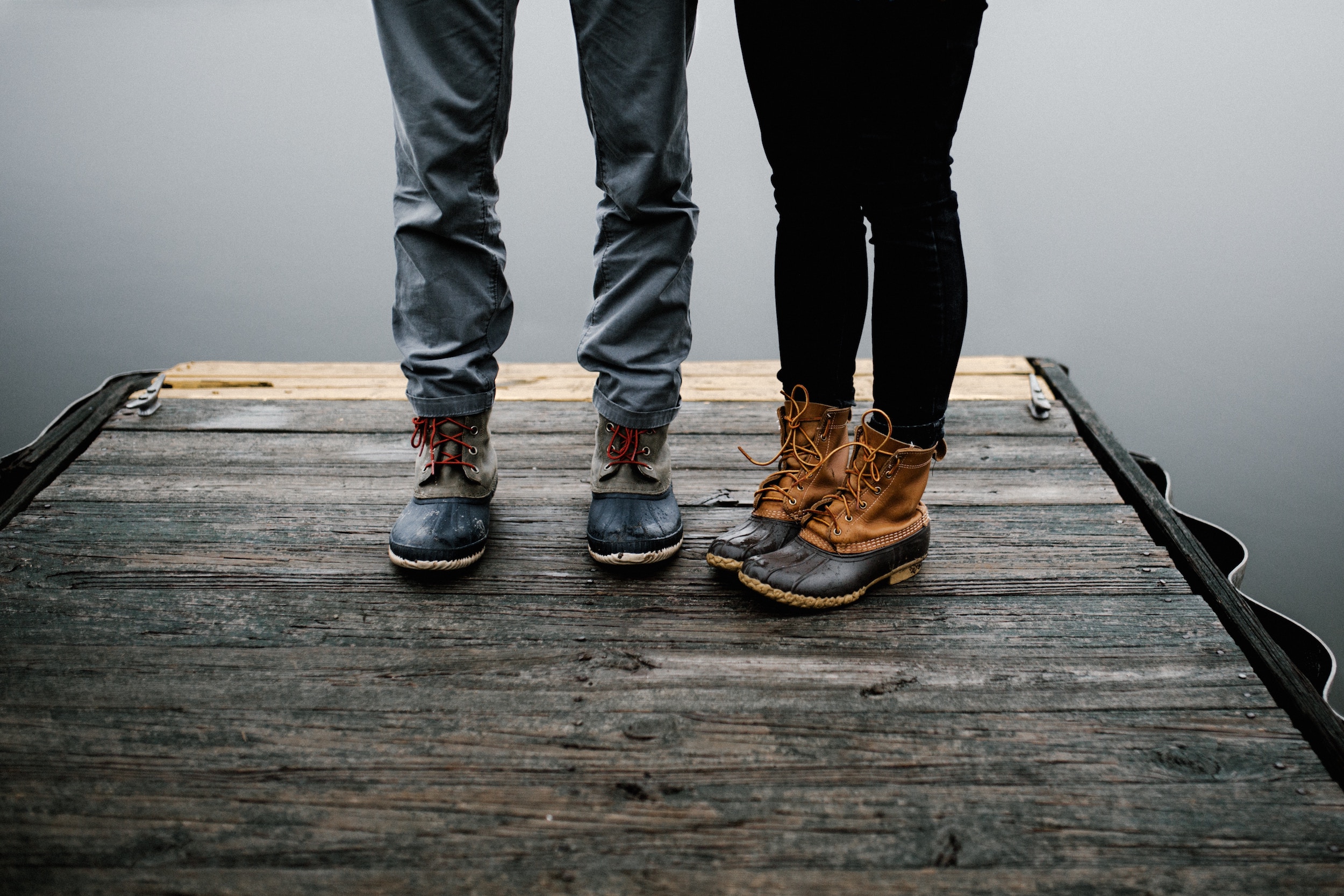 Brands need to pivot quickly to stay in touch with the ever-changing expectations of their customers. When women decided they wanted less restrictive and more natural bras, ArieReal from American Eagle focused on these trends. The more comfortable bralettes and a body positive marketing campaign resulted in a 20 percent increase in sales in 2015 for the lingerie brand.

The consistent theme across these successful classic brands is that they changed with the times. They were able to adapt to the new marketplace and weren’t afraid to let go of the past in favor of a more lucrative future. 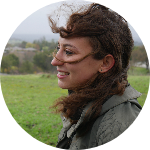 Jesse's background in economics and a passion for writing helps her tackle financial technology. She was born and bred in the Bay Area and has watched as technology companies came to flourish in San Francisco. She is excited to be part of one that focuses on helping people make better financial choices. 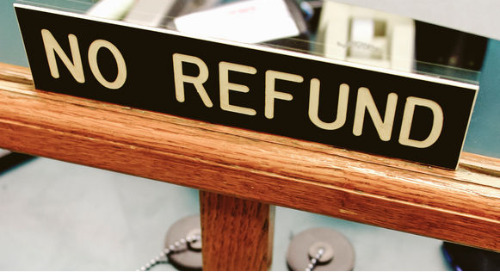 5 ways retailers are lowering return rates and why it matters 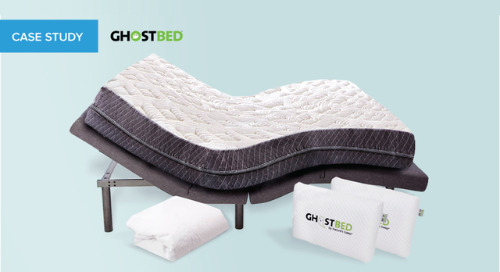