Home » Affirm Blog » Shoptalk 2019: Disruptors ahead and a key for success
× Share this Article

Shoptalk 2019: Disruptors ahead and a key for success 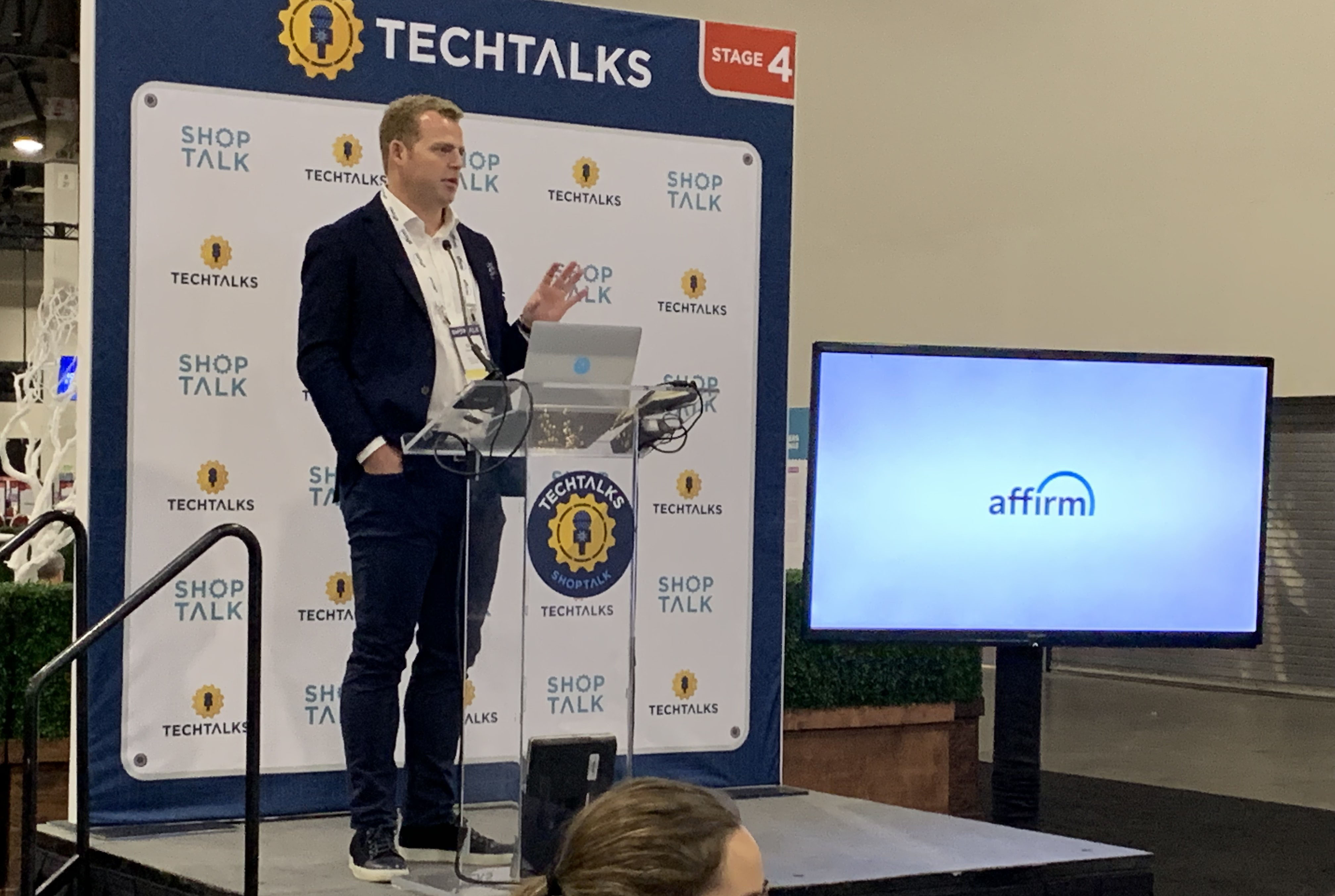 Billed as the world’s largest conference for retail and e-commerce innovation, Shoptalk offered a great way for attendees to get a pulse on ideas and emerging trends that are likely to shape the industry for years to come.

In case you weren’t able to attend, here are several observations from a few of our leaders who attended the conference in Las Vegas earlier this month.

Pinterest’s widely anticipated IPO later this year was a big topic of conversation, as the social media network has demonstrated success in monetizing its large audience of 250 million active monthly users.

“I think Pinterest will emerge as a key brand advertising platform,” said Elizabeth Allin, Vice President of Communications at Affirm. After hearing Pinterest’s keynote presentation, she noted that consumer trust in the platform appears promising and could give it an edge over Facebook for some retail marketers.

Speakers on a variety of panels referred to McKinsey’s Three Horizons of Growth as a foundation for operating their retail businesses, noted Sean Mansfield, Director of Retailer Partnerships at Affirm. The influential framework governs how a company can stay competitive by executing on existing business models while creating new areas of expertise.

But, as the Harvard Business Review recently suggested, the decade-old model may be ripe for disruption—also a popular theme at Shoptalk.

Voice activation and the value of transparency 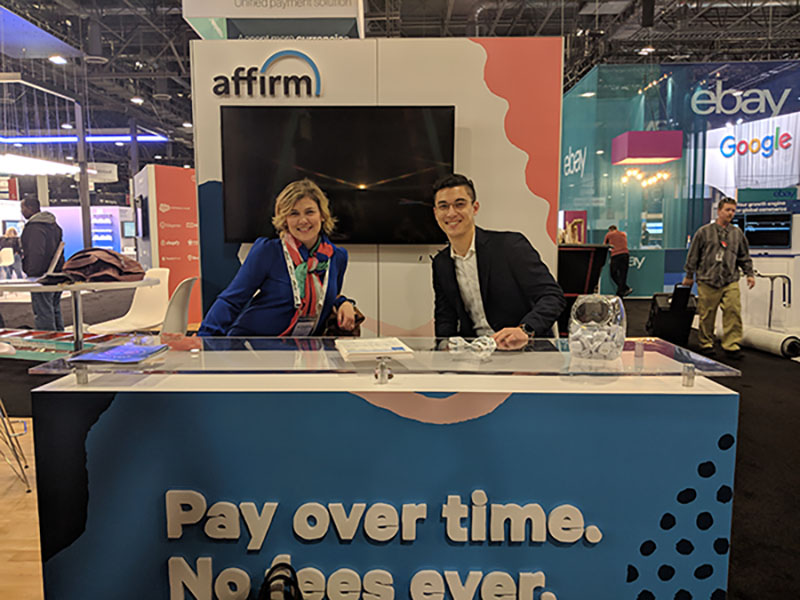 Mansfield observed another commerce enabler—voice activation technology—that seems poised to support retailers' pursuit of frictionless and effortless experience. He likened the buzz at Shoptalk around this technology to Apple Pay a few years ago, before it was widely adopted.

“I think people know voice-activated selling exists through smart devices,” he said. But his experiences at Shoptalk confirmed the adoption rate among companies to integrate the technology and users to embrace it “may end up being quite a ways off.”

In the end, good old-fashioned authenticity will be the winning strategy for retail brands, according to Allin’s experience at  Shoptalk. She said several panelists throughout the conference stressed that companies committed to transparency have the advantage.

“Consumers are frequenting brands, not labels or logos, that align with how they view themselves,” she said. “There’s a huge amount of loyalty to companies that show the way to living an authentic and unique lifestyle that’s tailored to the consumer.”

Nearly a dozen other team members met with retailers at Shoptalk about the above topics and more, including working with Affirm to provide straightforward, pay-over-time options to consumers. To learn more about working with Affirm for your business, contact us. 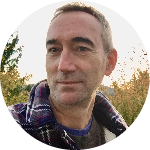 Tom Musbach is a content marketing manager for Affirm. He formerly managed content production at Bank of the West and Yahoo. 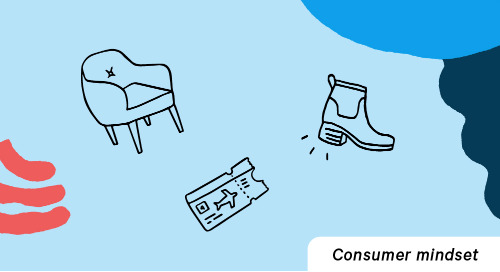 Consumer mindset: Decision patterns for the next big purchase 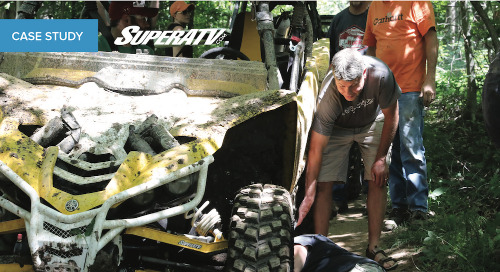