Goal: Vivid Racing switched from PayPal Credit to automate the payment process and make it easier for customers to purchase.

Vivid Racing started in 2001 when they began importing rare Japanese Subaru parts for sale in the U.S. Since then, they have developed into one of the most recognized online automotive tuning and parts businesses, offering products for almost every car under the sun. They still have a focus on products that aren’t wildly exposed to the U.S. market which sets them apart from their competitors in the auto parts industry and engendering a loyal customer base.

According to Ian Ferguson, Director of Operations, Vivid Racing had been looking for a financing option for a while without much success. Their goal was to automate the payment process and make it easier for customers to purchase with them.

“Everyone flocks to Amazon,” Ferguson said, “not just because of price but because of ease of use.” They had already been working with PayPal Credit for a long time, but it wasn’t a viable solution.

Ultimately, they found it was a poor experience for their customers and was overly complicated for them to get approved. So, they wanted to ensure that whichever financing option they chose next gave customers both a good experience anda simple one.

Vivid Racing finally settled on Affirm because, as Ferguson puts it, it really clicked as a user interface that aligns with their brand and customer experience goals. Ferguson added that Affirm feels exactly the same as what customers industry are already used to, like when purchasing a car.

Therefore it wasn’t a huge surprise that customer feedback has been extremely positive. Ferguson said that “we hardly get any questions about who is Affirm and what do they do? We hardly have to sell the program.” That’s indicative of Affirm’s commitment to transparency by showing customers upfront exactly what they will owe — for each monthly payment and in total — including interest. Ultimately, it’s giving consumers a fair and honest way to pay for their purchases over time. Integrating it into their own, proprietary e-commerce platform as seamless.

Integrations with their platform can be complicated, so the fact that Affirm was live so quickly was a big deal. “I was even surprised that it was up on the site within a few days,” Ferguson said.

While Vivid Racing does have an online store, they also have a sales team that works directly with their customers. Ferguson noted that many of their salespeople need to see results before believing it, but that Affirm quickly passed their test — many have even added it to their email signatures. Once the momentum began to build online, their sales team began offering it and they really saw a spike in users checking out with Affirm. Their sales team views it as an important part of their arsenal, both for up-selling and for closing the deal.

Most importantly for Vivid Racing, Affirm was providing tangible results. Affirm has been growing steadily with their business and, in less than a year since launching with, the volume through Affirm has more than quadrupled (4x). And it continues to grow steadily. 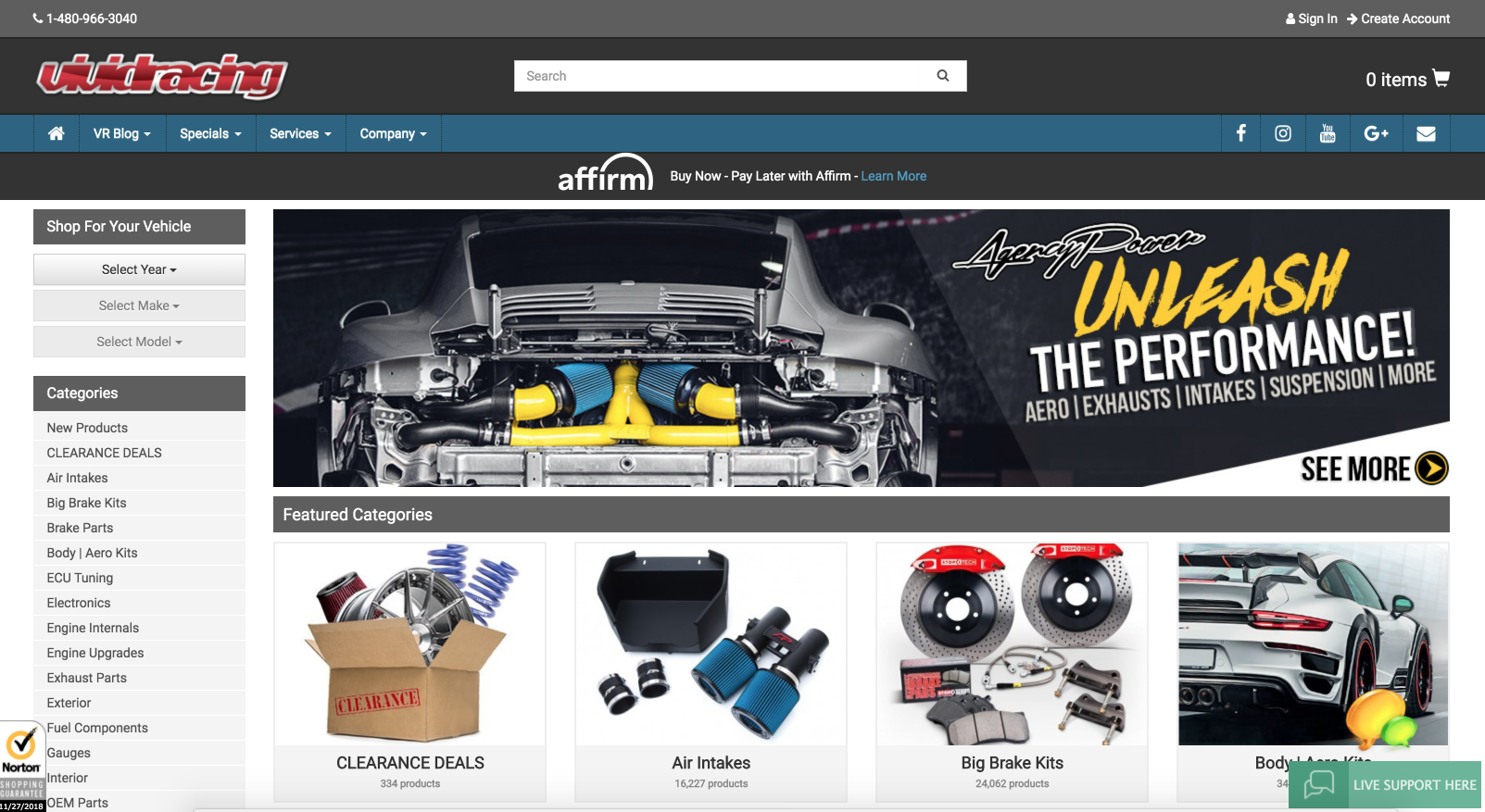 Their average order value (AOV) with Affirm is also twice what it is with other payment options. That means that customers who are using Affirm to pay for their purchases are actually buying more. Not only that, because of the great experience customers are having, Vivid Racing is seeing a 22 percent repeat purchase rate and growing.

Vivid Racing is currently integrating Affirm’s “as low as” messaging into their off-site marketing efforts, to drive customer acquisition and Ferguson says that it is helping open them to a new customer base. Thirty five percent of Affirm applicants are in the 18-24 age range, so they’re attracting a younger customer. As Ferguson put it, those paying with Affirm probably have limited access to credit and wouldn’t be able to purchase another way. So by giving them a better way to pay for their auto parts purchases over time, they’re attracting customers that may never have purchased with Vivid Racing in the first place. 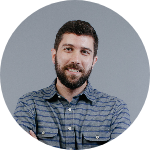 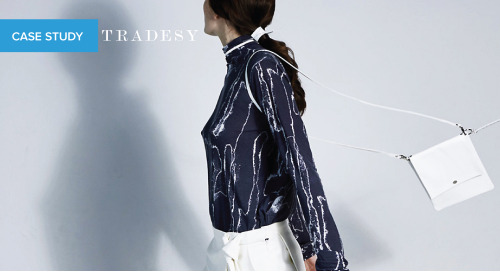 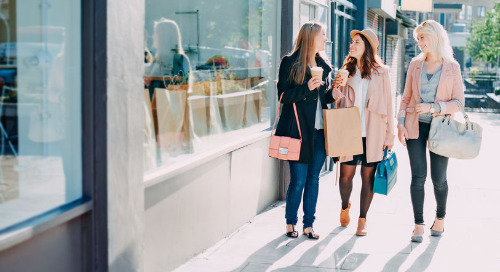 9 brands that are creating loyalty through customer experience